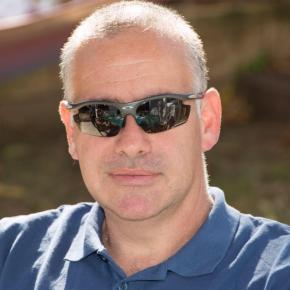 2010-2017 Head of unmanned aircraft systems (UAS) department in the CAAI.  Responsible for integration of UAS into the civil aviation airspace and for the facilitation of all regulations, policies, and procedures enabling UAS operations in Israel.

1985-2010 Served in the Israeli Air Force as a fighter pilot and remote pilot, retired at the rank of Colonel.

Holds B.sc in mechanical engineering and M.H.A from Ben Gurion University in the Negev.

Member of JARUS (Joint association for rulemaking on unmanned systems).