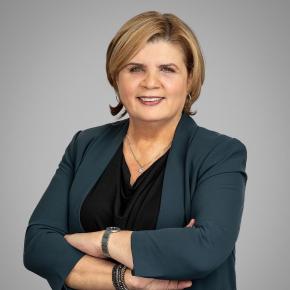 Minister of Economy and Industry, Israel

Orna Barbivay took office as Minister of Economy and Industry in June 2021.
Barbivay has been a member of the Yesh Atid political party since January 2019 and won election as a Member of Knesset (MK) in May 2019. In this position, she served on the Foreign Affairs and Defense Committee, as Deputy Speaker, as the Chair of the Israel-Singapore Parliamentary Friendship Group and she represented the Knesset at the Inter-Parliamentary Union (IPU). In addition, she chaired the lobby for female and male IDF enlisted and reserve soldiers.
In the 24th Knesset, Barbivay ranked second on the Yesh Atid party list. Before her appointment as Minister of Economy and Industry, she served as Chair of the Knesset's Foreign Affairs and Defense Committee, becoming the first female MK to serve in that position.
Before entering into politics, Barbivay served in the Israel Defense Forces (IDF) for thirty-three years. She was drafted in 1981 and spent most of her career in the IDF’s Manpower Directorate, pioneering as a woman in the positions she held there. In 2003, she was Head of Manpower of the Central Command, the first woman in this position in the history of the IDF. In 2005, she reached the rank of Brigadier General as Chief Manpower Officer, becoming the first female commander of a non-women-only corps. In December 2006, she assumed the position of Head of the Manpower Brigade of the Land Forces Division. In that same year, the "Globes" financial newspaper selected her as one of the most influential women in Israel. On June 23, 2011, she took office as Head of the Personnel Division in the IDF and attained the rank of Major General, becoming the first woman in the history of the IDF to reach this rank. She retired from the IDF in October 2014.
That same year, the WIZO Foundation appointed her chairwoman of its fundraiser in Israel and in 2015 she became Director General of the National Initiatives Fund, which dealt with reducing infections acquired in hospitals.
Barbivay was a radio presenter in a program dealing with military and security issues; member of the board of directors of MAOZ, a network of leaders from all population groups and sectors of Israeli society; member of the board of the Israel Democracy Institute and the Clalit Health Fund; and taught at Bar-Ilan University and at the IDC Herzliya. In September 2015, she was elected Chair of the Max Stern Yezreel Valley College’s board. In this year, she also won the “Chaim Herzog Prize” for her unique contribution to Israeli society. In 2017, she received the "Alumni Award" of the Ben-Gurion University of the Negev for her important, unique and influential contribution to Israeli society, economics, culture and science.
Barbivay was born in Ramla and grew up in Afula, both development towns that are characterized by having considerable social and economic challenges. She grew up in a large family, the eldest of seven.
Barbivay holds a bachelor's degree in social sciences and the humanities from the Ben-Gurion University of the Negev, a master's degree in business administration from the University of Derby, another master's degree in social sciences from the University of Haifa, and is a graduate of the Israel National Defense College (INDC). She is married to Adv. Moshe Barbivay and they have three children. 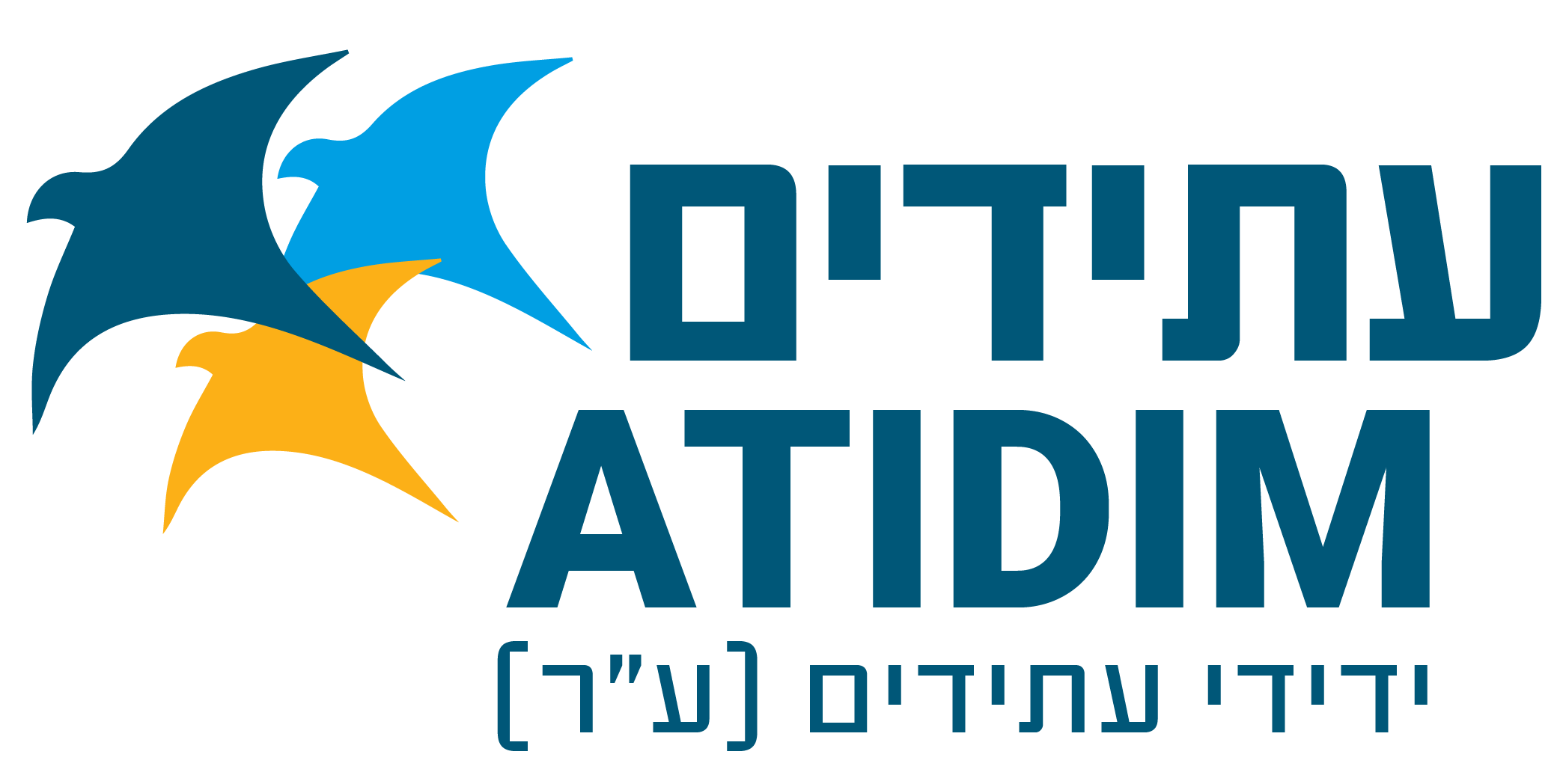 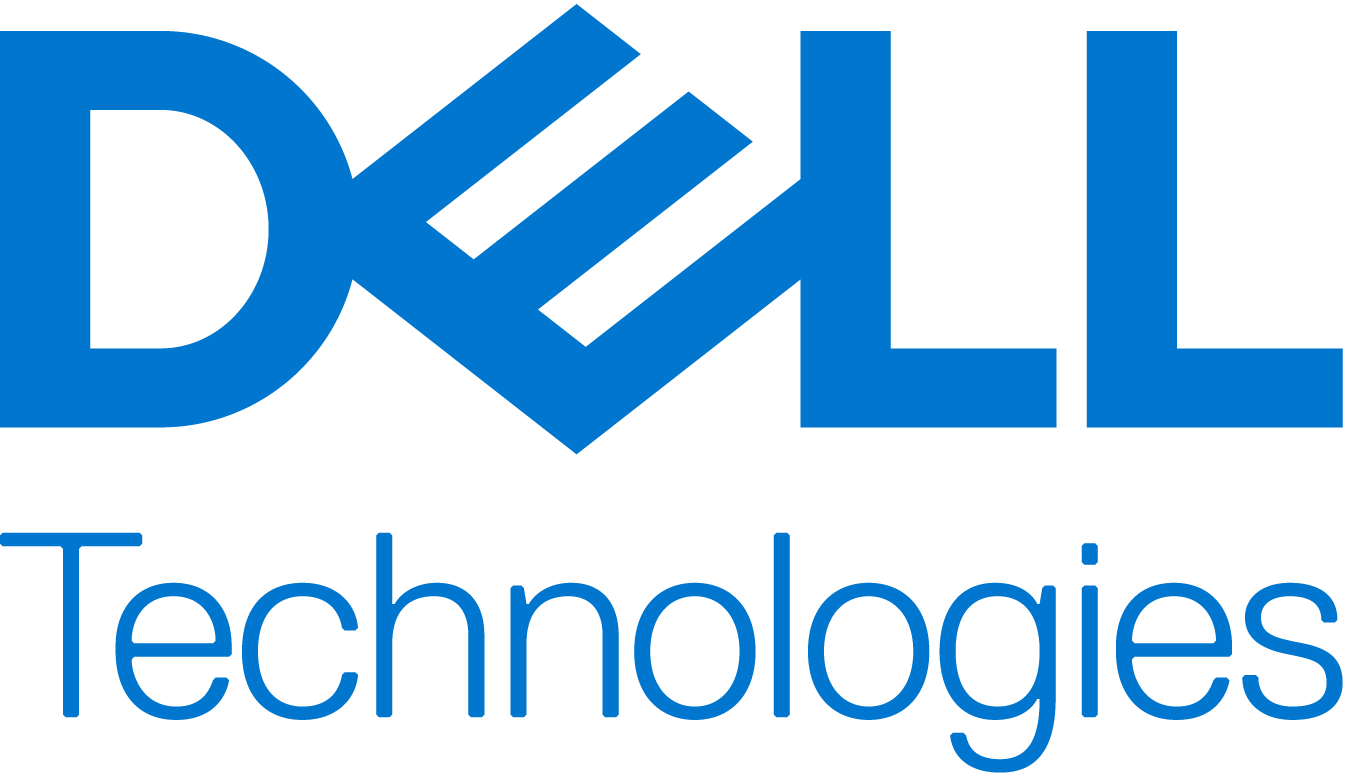 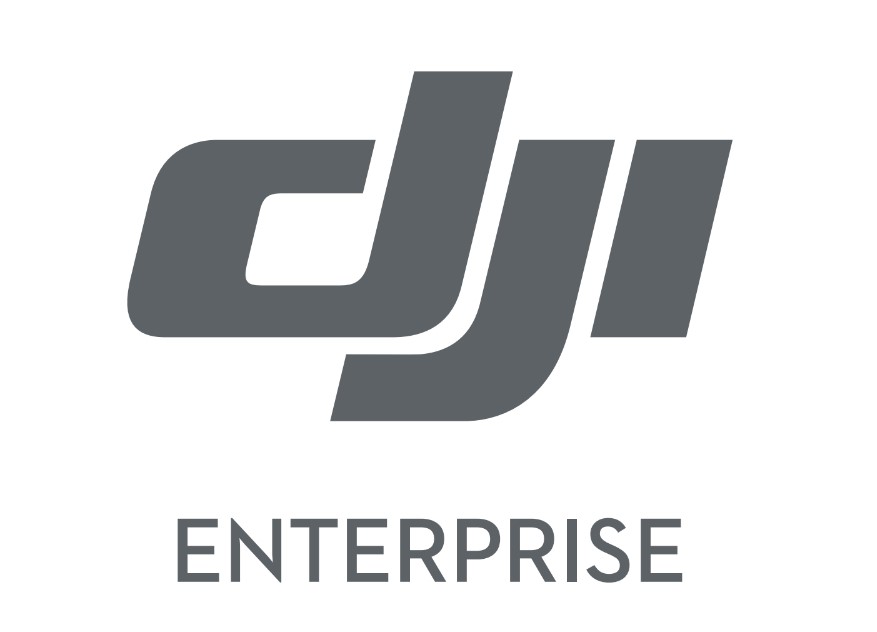 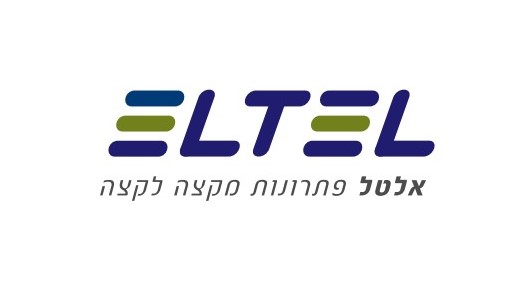 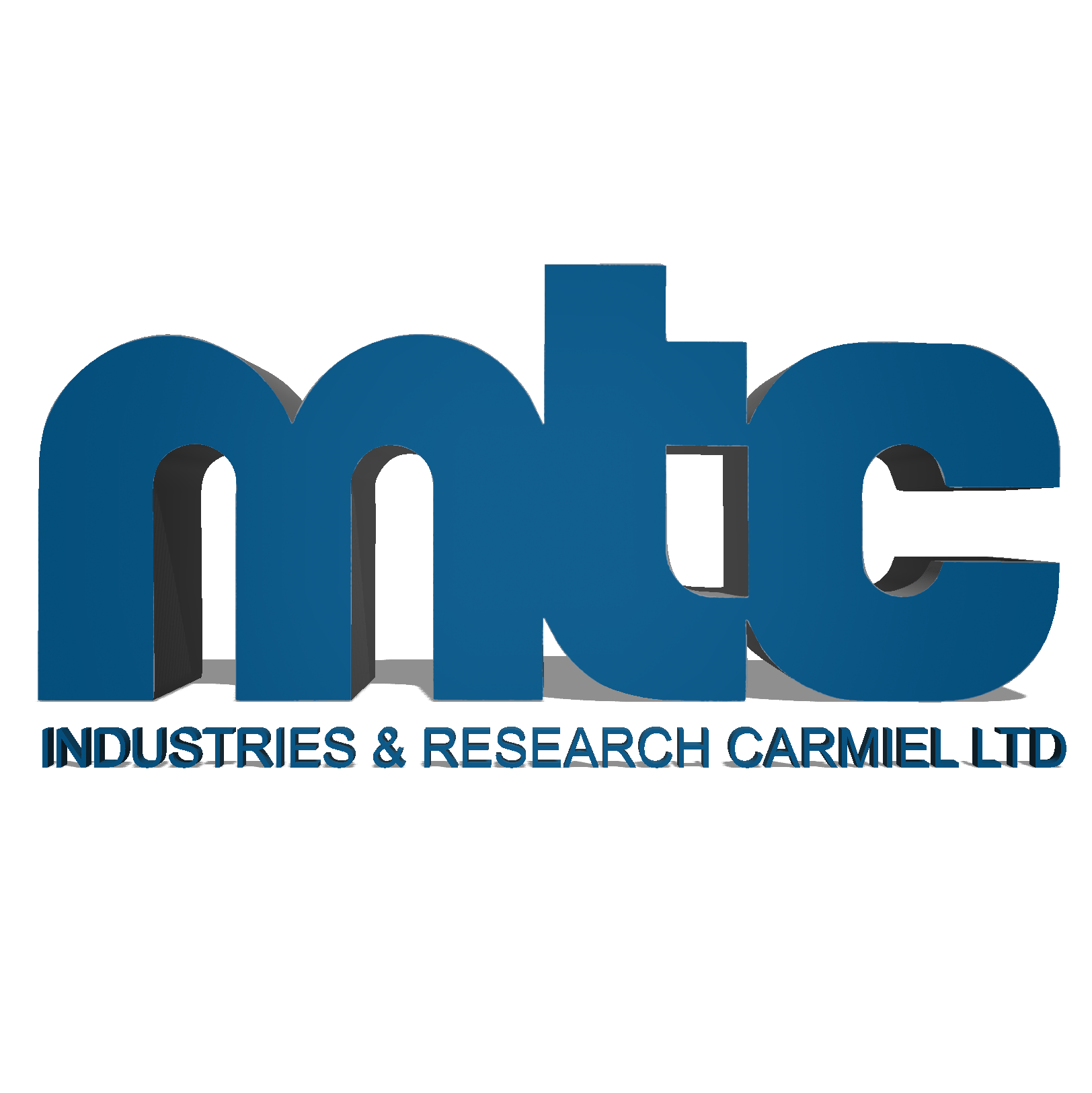 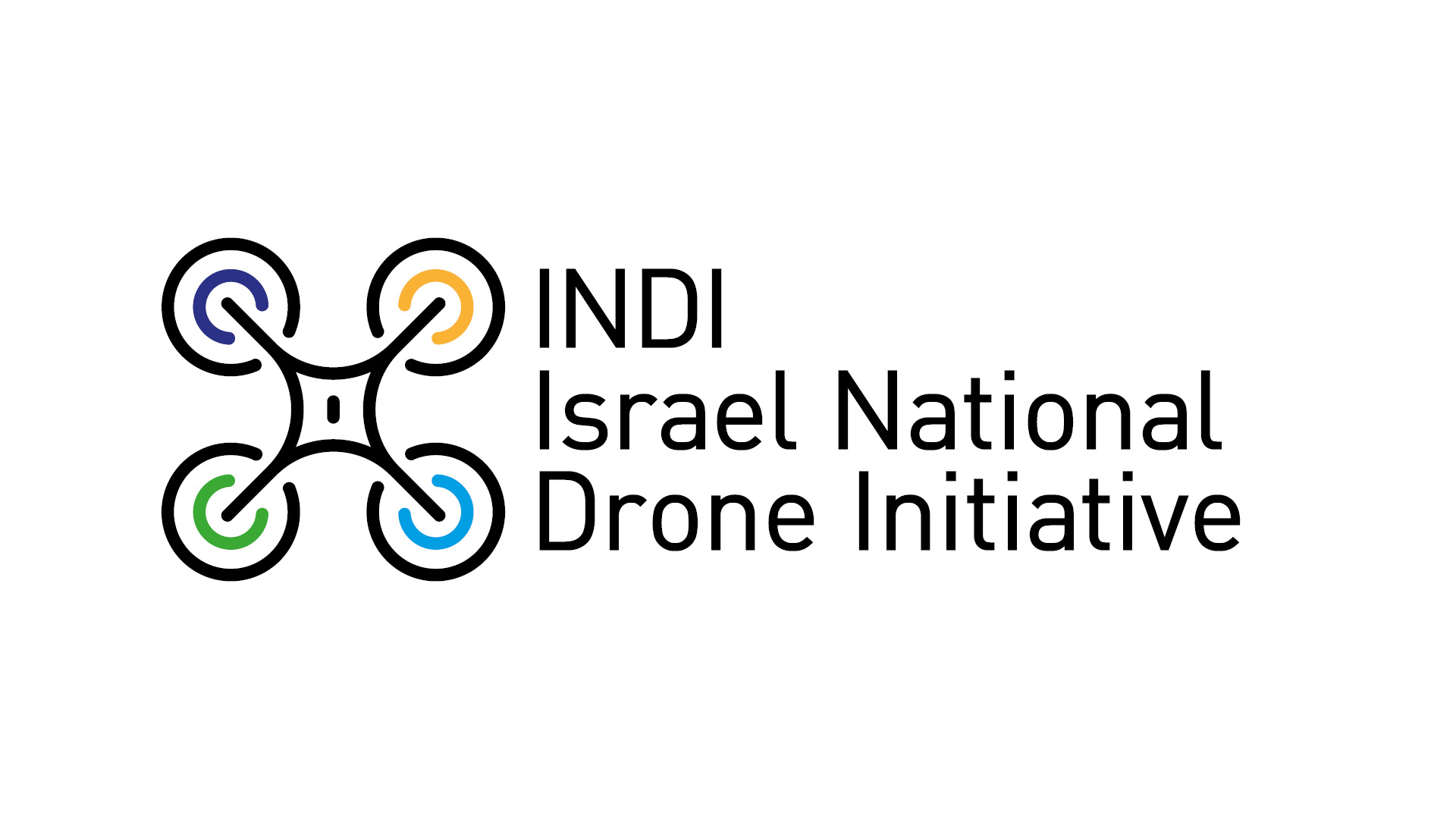 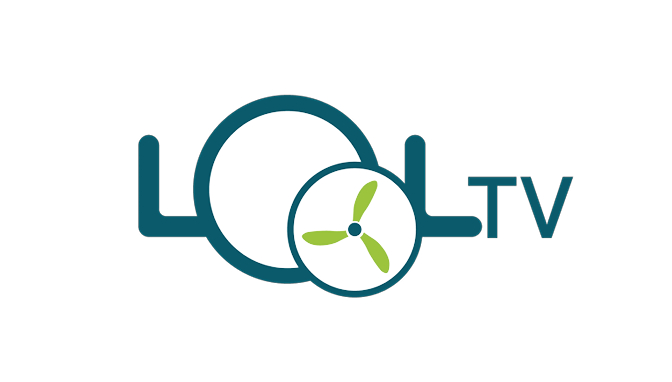 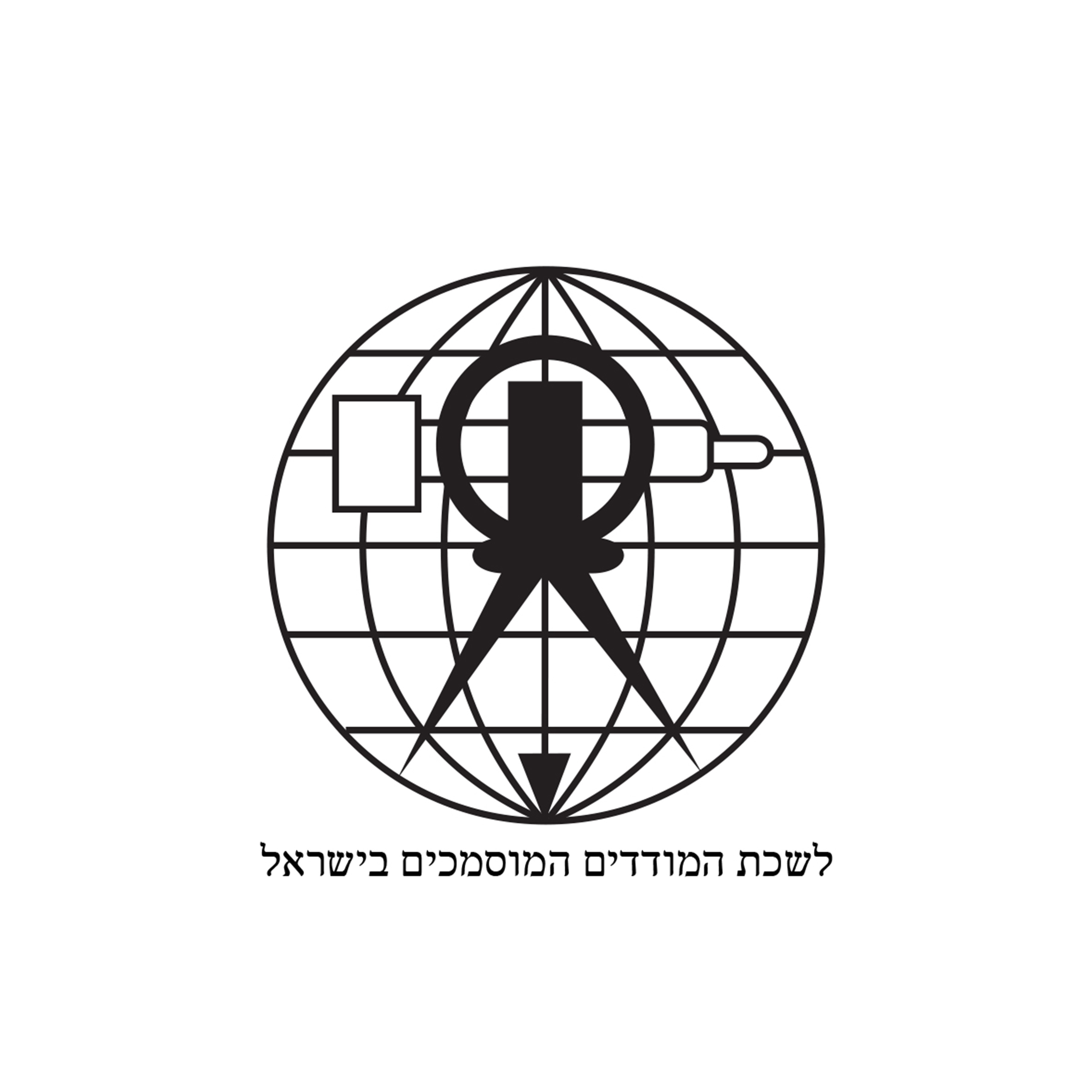 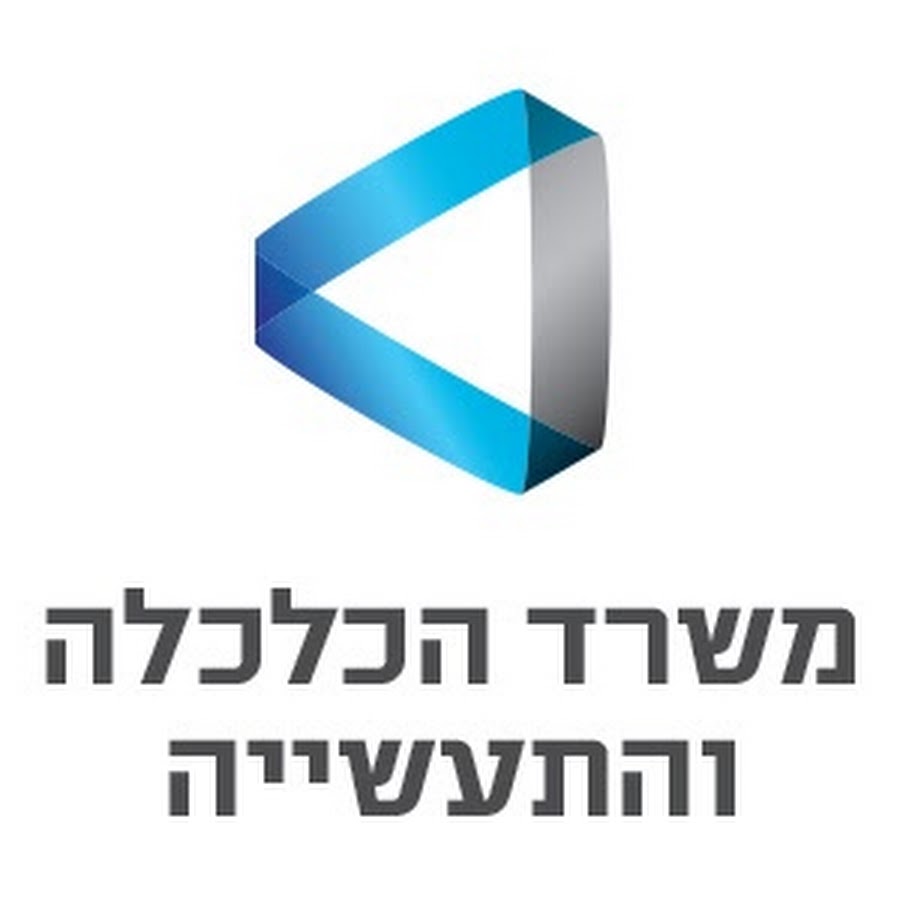 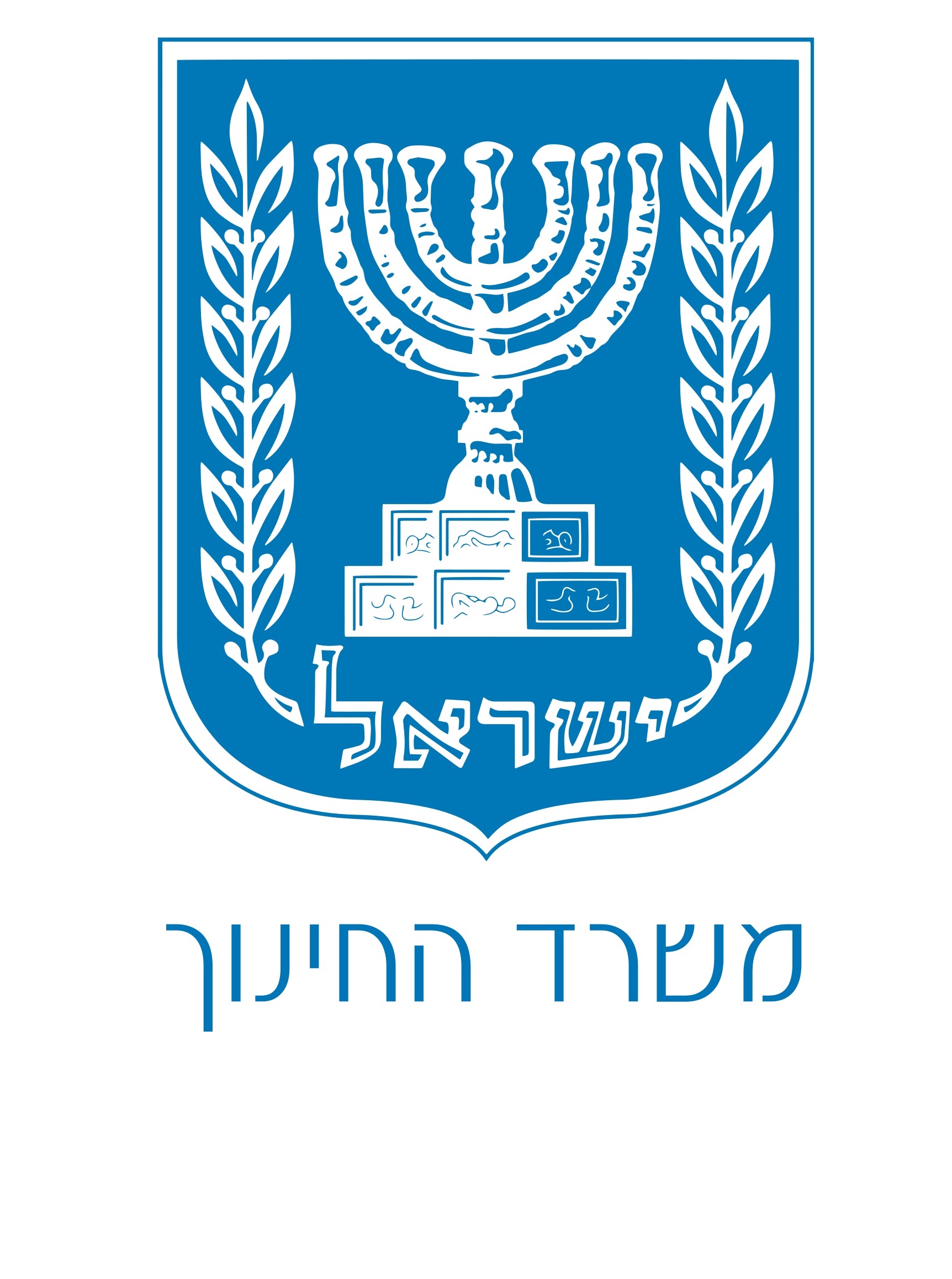 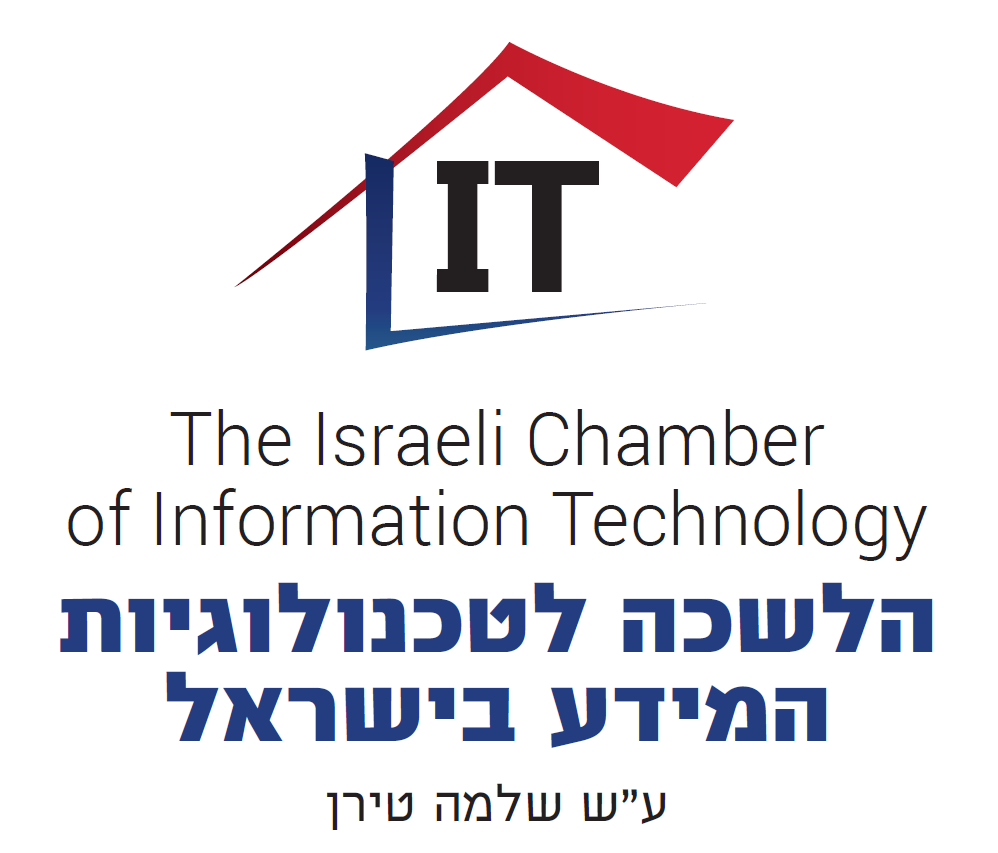 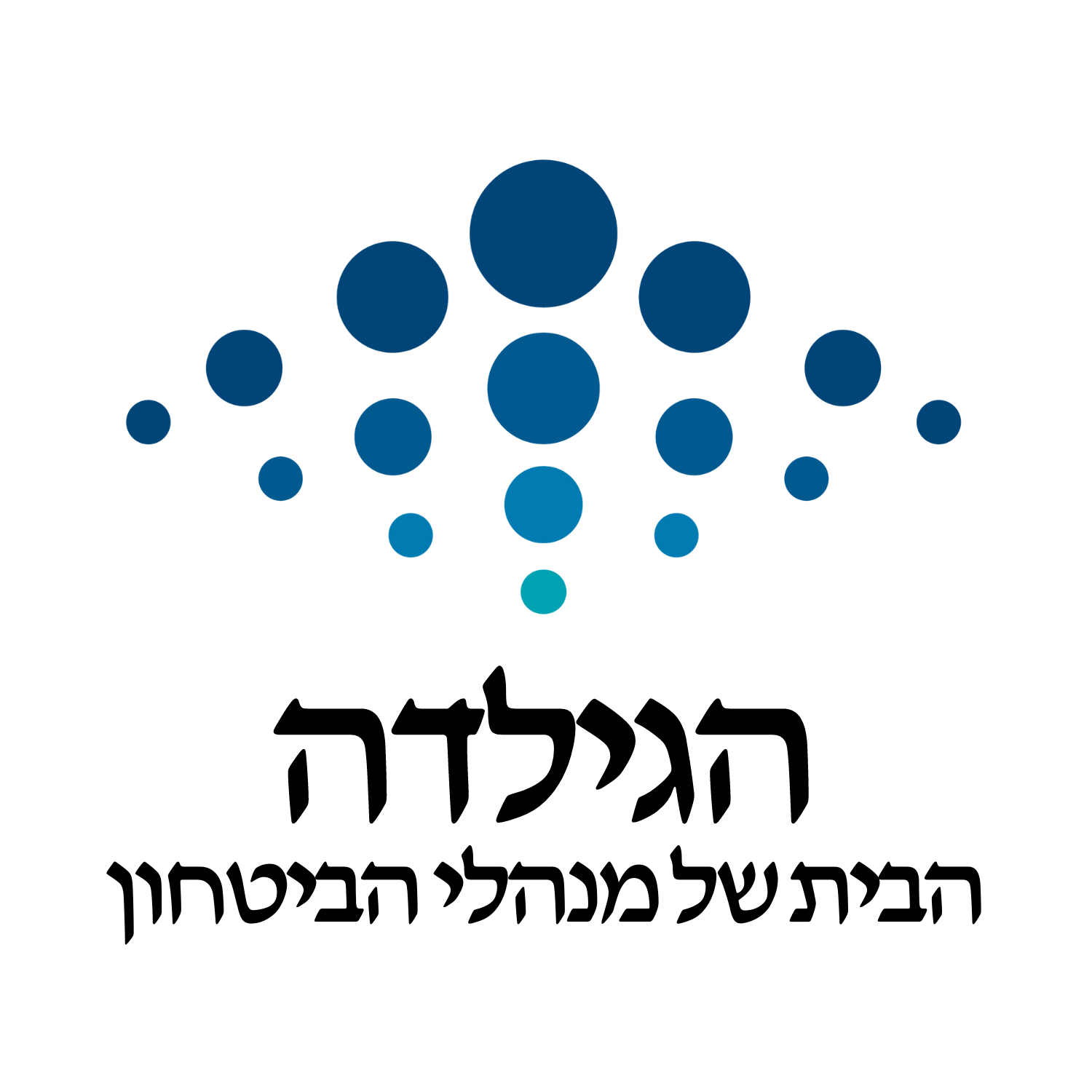 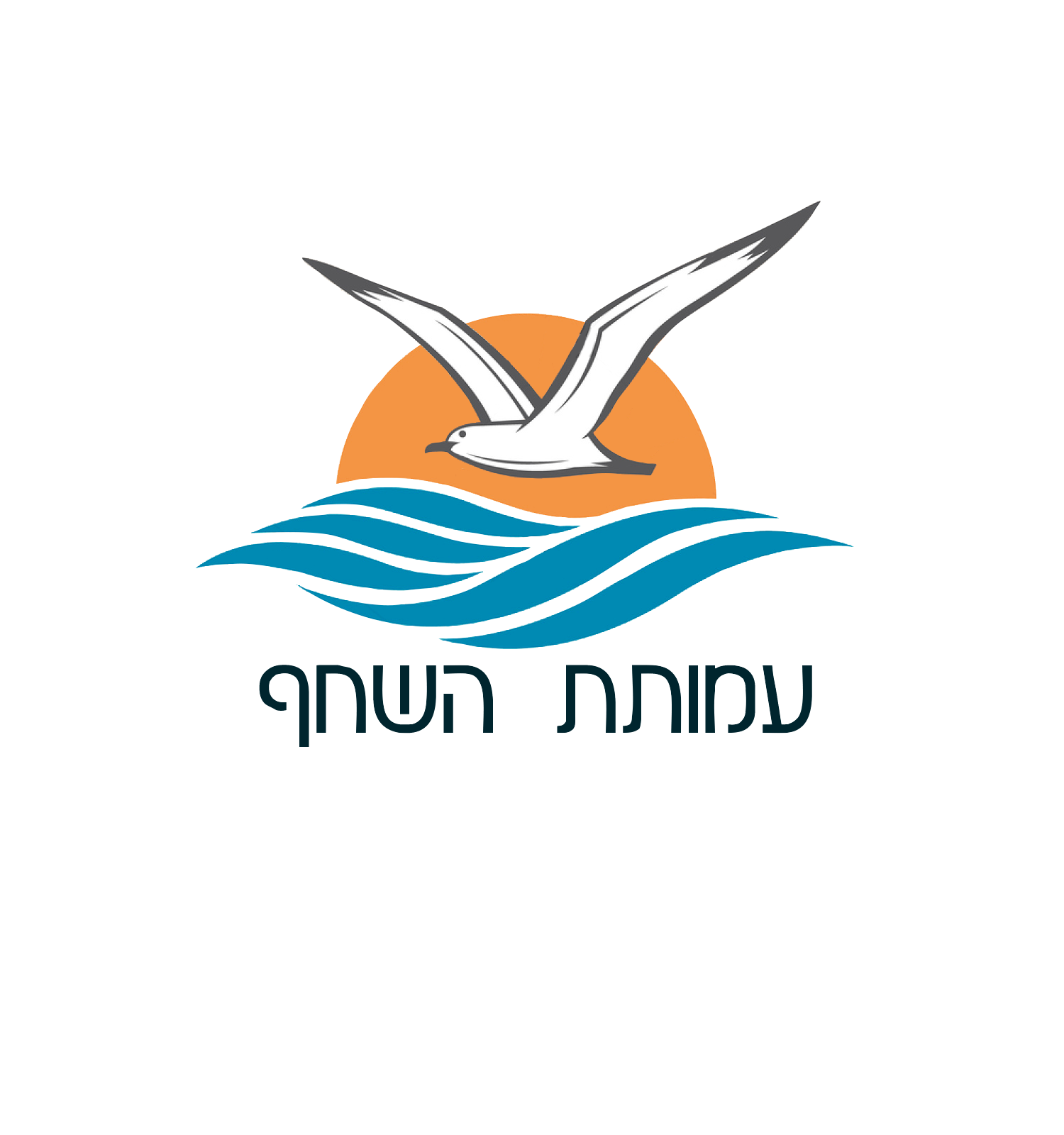 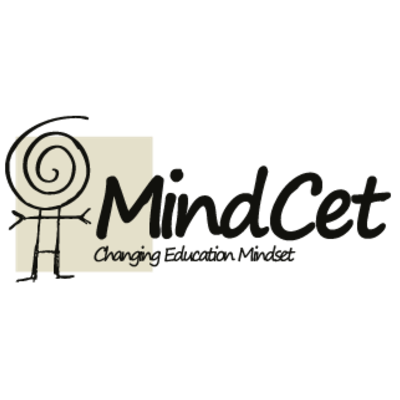 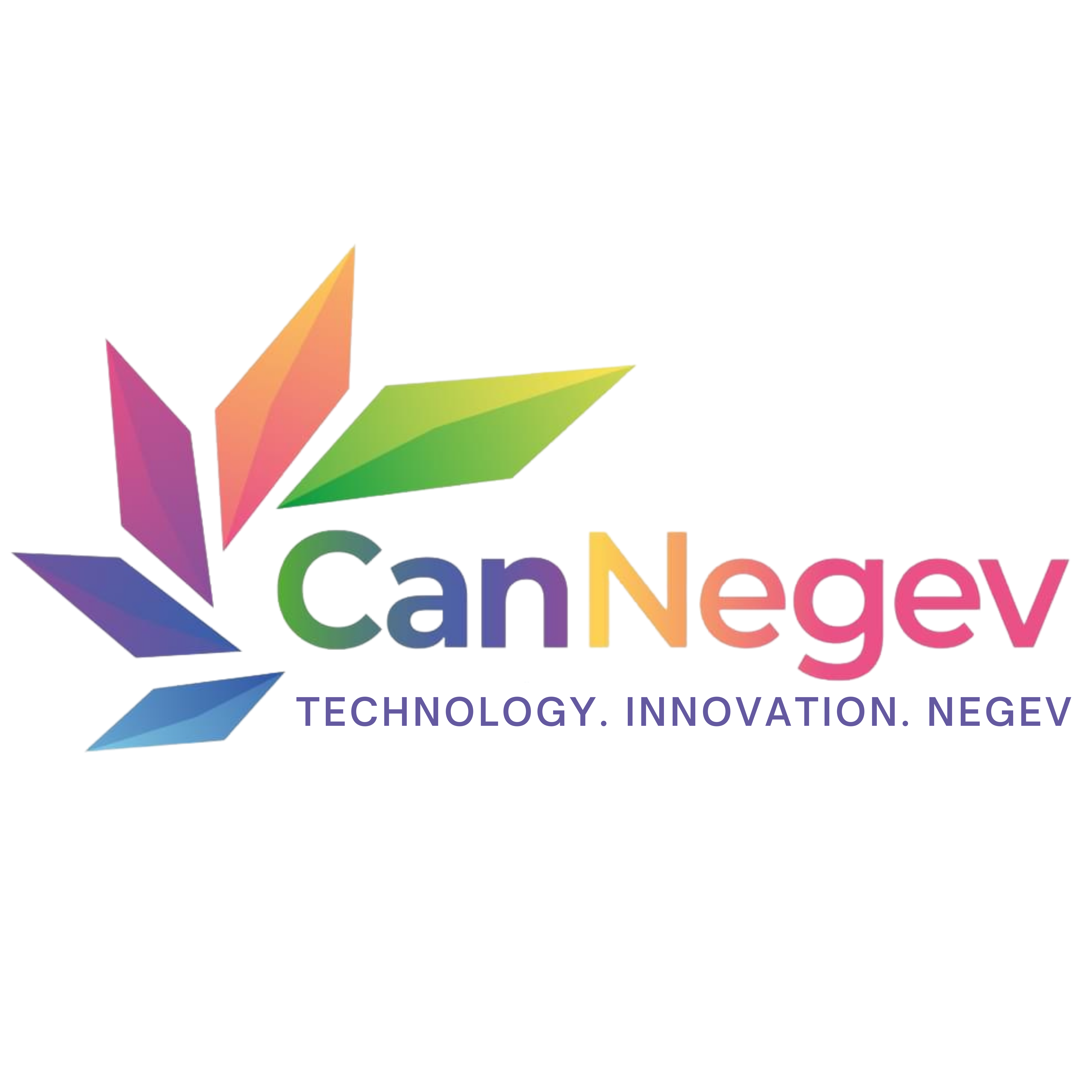 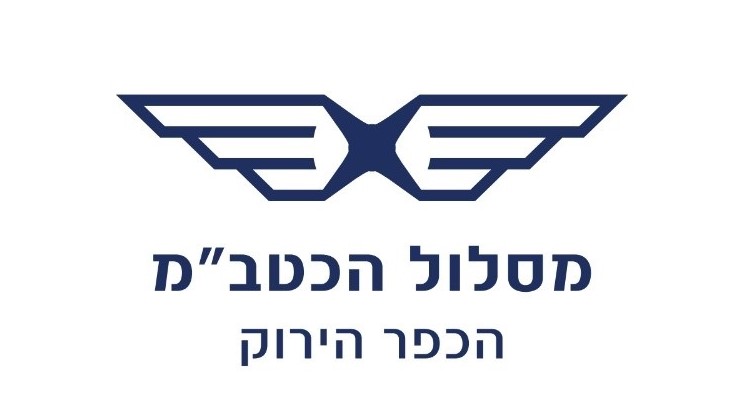 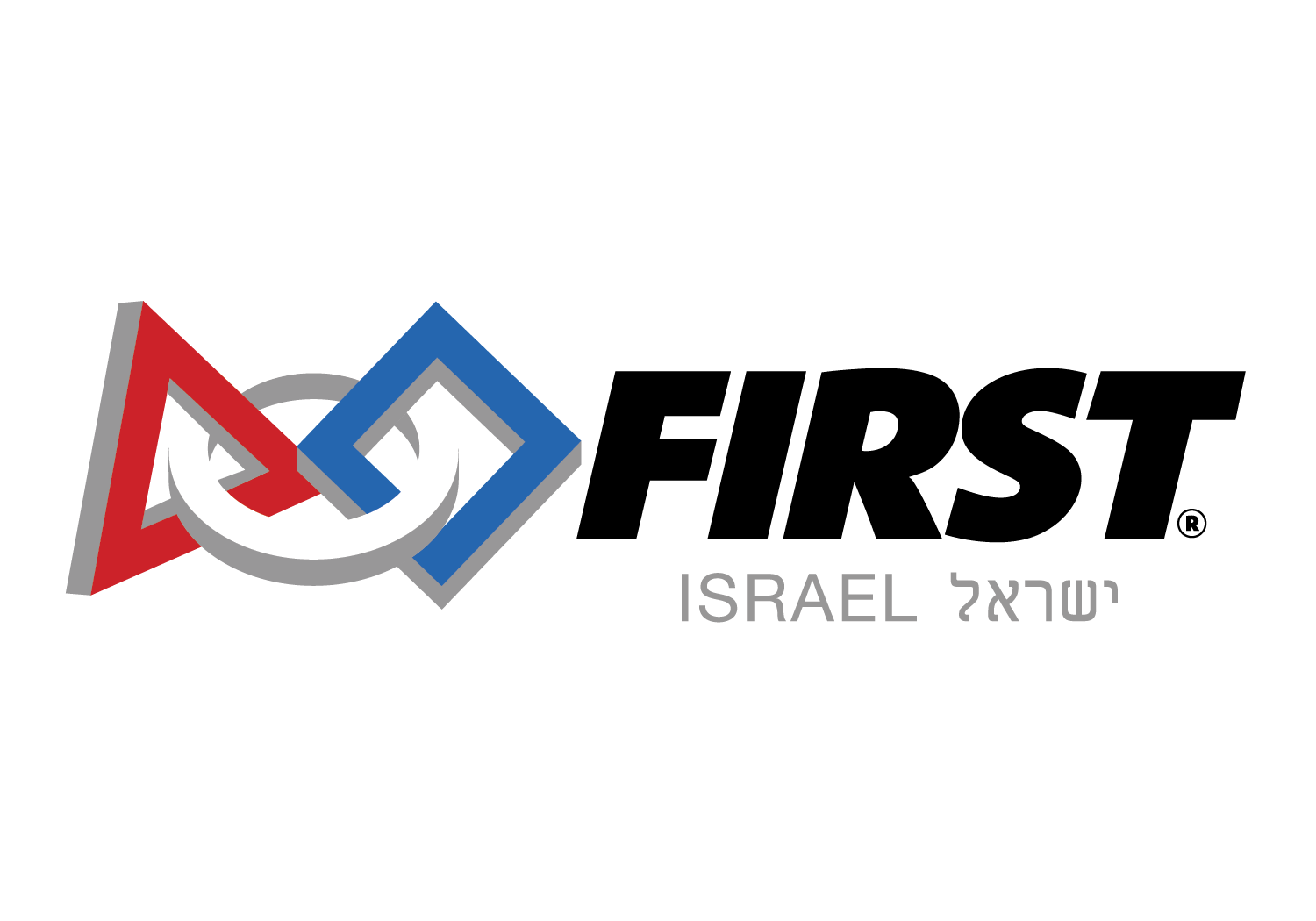 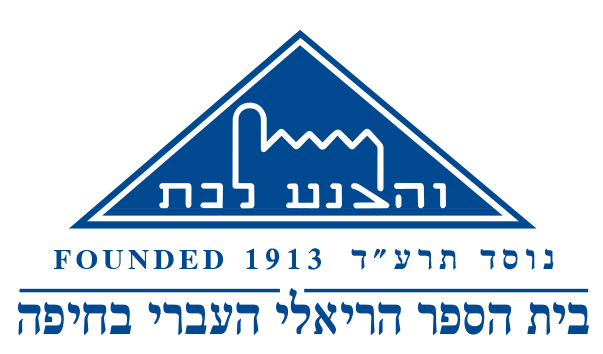 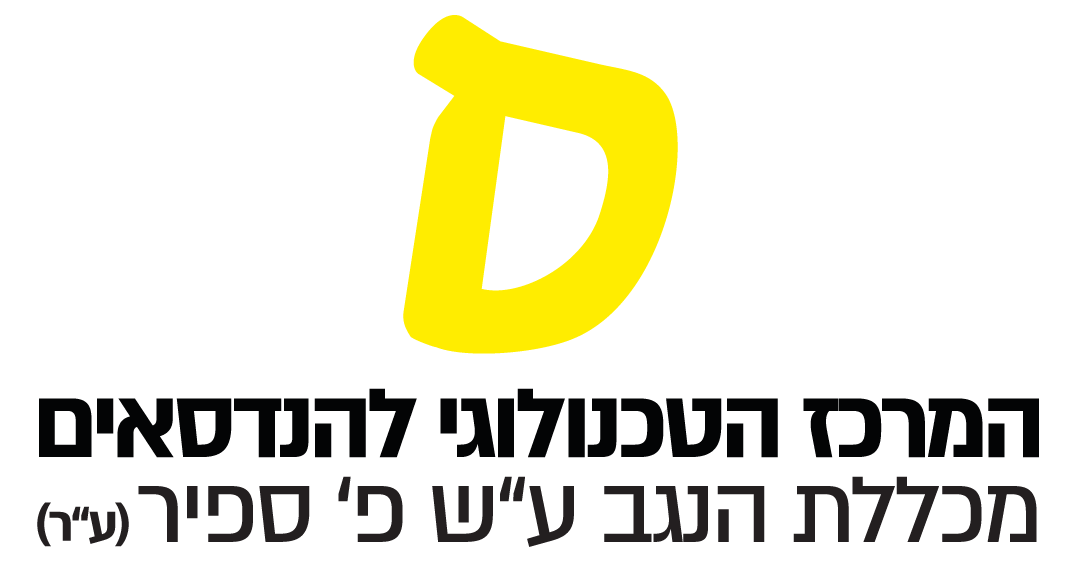 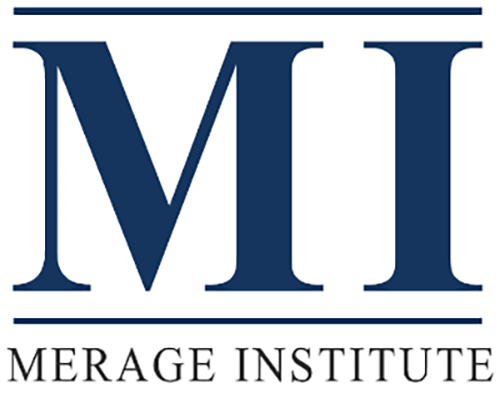 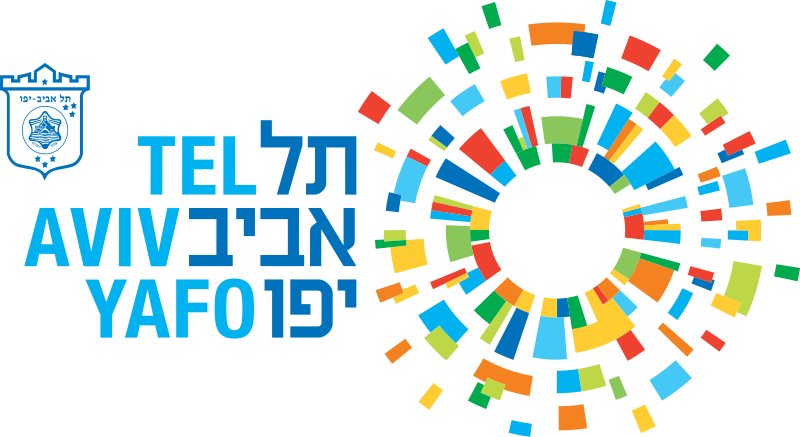 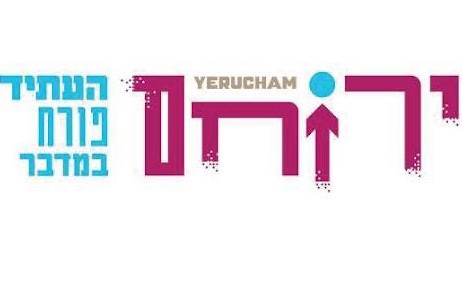